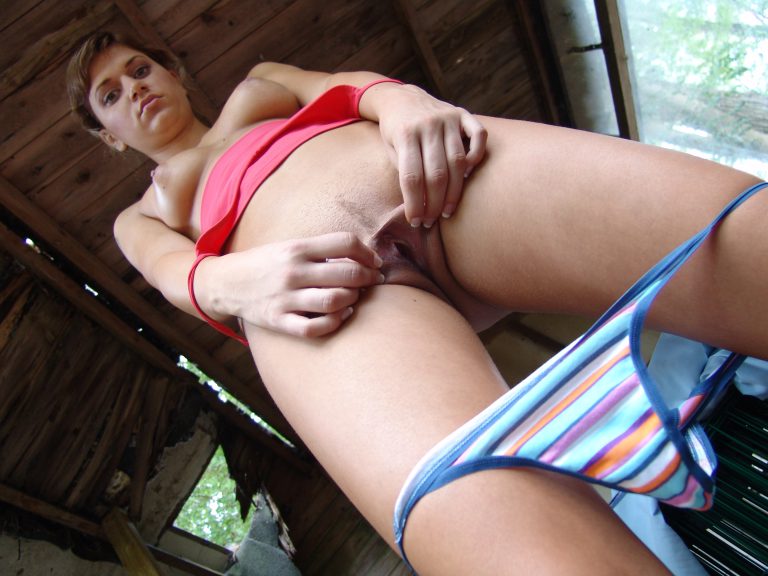 Before the final match, the American wrestler’s trainer came to him and said, “Now don’t forget all the research we’ve done on this Russian. He’s never lost a match because of this “pretzel” hold he has. Whatever you do, don’t let him get you in this hold! If he does, you’re finished!”

The wrestler nodded in agreement.

A sigh of disappointment went up from the crowd, and the trainer buried his face in his hands for he knew all was lost. He couldn’t watch the ending.

Suddenly there was a scream, a cheer from the crowd, and the trainer raised his eye just in time to see the Russian flying up in the air. The Russian’s back hit the mat with a thud, and the American weakly collapsed on top of him, getting the pin and winning the match.

The trainer was astounded! When he finally got the American wrestler alone, he asked, “How did you ever get out of that hold? No one has ever done it before!”

The wrestler answered, “Well, I was ready to give up when he got me in that hold, but at the last moment, I opened my eyes and saw this pair of balls right in front of my face. I thought I had nothing to lose, so with my last ounce of strength I stretched out my neck and bit those babies just as hard as I could. You’d be amazed how strong you get when you bite your own balls!”