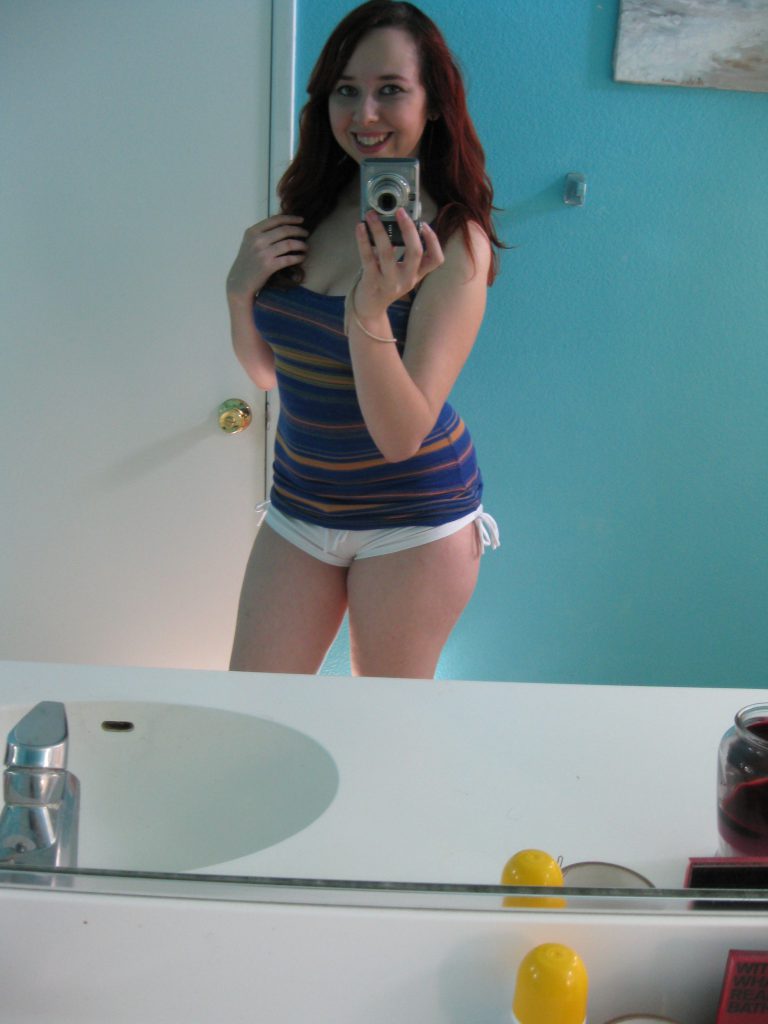 Four men went to play golf one day. Three of them headed to the first tee and the fourth went into the clubhouse to take care of the bill.

The three men started talking and bragging about their sons. The first man told the others “My son is a home builder, and he is so successful that he gave a friend a new home for free.”

The second man said, “My son is a car salesman, and now owns a multi-line dealership. He’s so successful that he gave a friend a new Mercedes, fully loaded.

The third man , not wanting to be outdone, bragged, “My son is a stockbroker, and he’s doing so well that he gave his friend an entire portfolio.”

The fourth man joined them at the tee after a few minutes of taking care of business. The fist man mentioned, “We are just talking about our sons. How is yours doing?”

The fourth man replied, “Well, my son is gay and a go-go dancer at a gay bar.” The other three men grew silent as he continued, “I’m not totally thrilled about the dancing job, but he must be doing well. His last three boyfriends gave him a house, and brand new Mercedes, and a stock portfolio.”