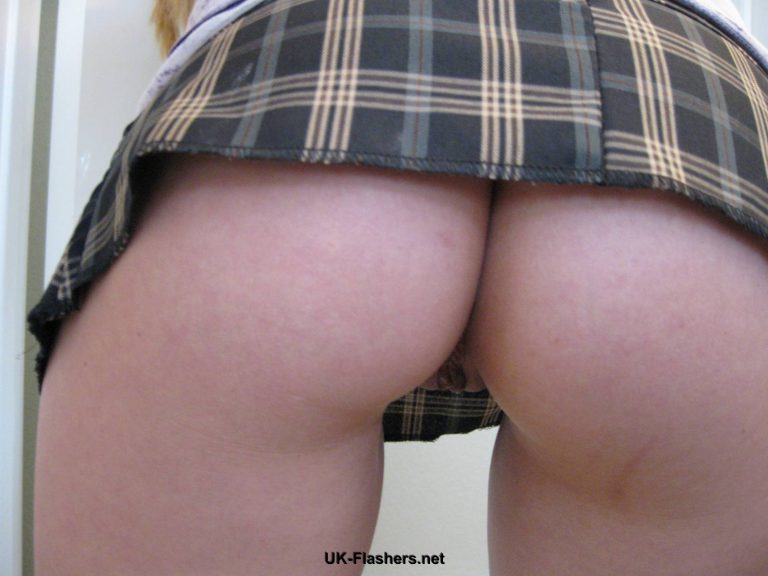 She had painted herself white.

As she stood in front of the full-length mirror admiring her handy work, she became vividly aware of the intense scent and gentle sting of greasepaint for the first time. It stirred something unknown in every inch of her flesh.

At one point she must have been thinking Geisha? Suddenly, that seemed trite. Cliché. But now where would she take this?

Lost in the mirror, it was as if she was seeing herself for the first time. Covered as she was in the thick aromatic paste, she both looked and felt more naked than she had ever been. And beautiful how the paint fractured slightly around each nipple. It invoked images of delicately lined bone china caught in a pretty web of crosshatched patterns with the passing of time. Pristine beauty laced with even finer detail character not damage lovely fissures in the ice.

Her eyes burned and watered a little. She realized they might become quite red and irritated as the night progressed. She would need a mask or a veil… something to detract from or hide this.

But would he know her, behind a mask? Did she want him to? And why was she incapable of planning in advance like everyone else?

She had known about the party for more than a month now. Others would be stunningly adorned in elaborate rented costumes. But she approached this in the way she approached everything. Head first, no forethought, she plunged without knowing what lay before her. Forever watching herself from outside her own body and as surprised by the outcome as any bystander might be.

Her left leg had been iced-white up to mid-thigh before she had even realized she might actually accept the invitation.